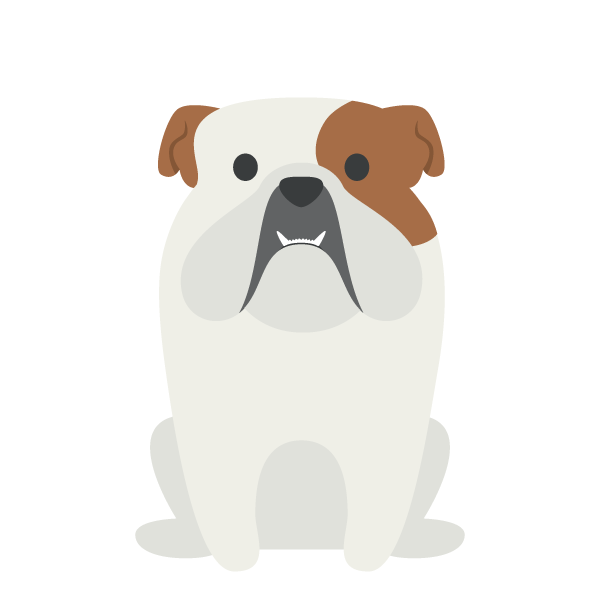 Charlie is an English Bulldog named after Charles Dickens who was the well-loved and prolific British author of numerous works that are now considered classics such as A Tale of Two Cities and Great Expectations.

Like Dickens, Charlie is a sophisticated gentlemen. He also has a fascination with the paranormal and can’t get enough of baked apples!

British novelist Charles Dickens was born on February 7, 1812, in Portsmouth, England. Over the course of his writing career, he wrote the beloved classic novels Oliver Twist, A Christmas Carol, Nicholas Nickleby, David Copperfield, A Tale of Two Cities and Great Expectations. On June 9, 1870, Dickens died of a stroke in Kent, England, leaving his final novel, The Mystery of Edwin Drood, unfinished.