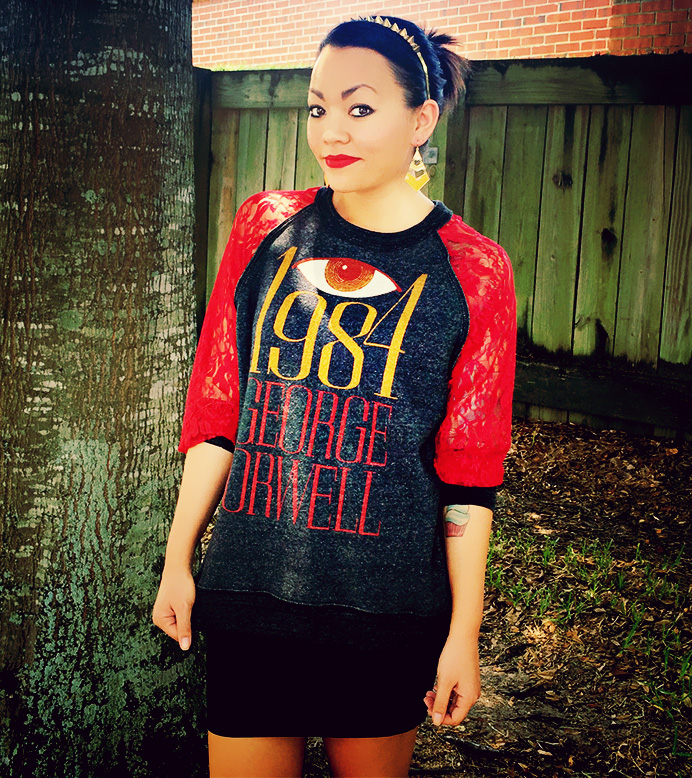 Hi, my name is Sam! I’m a human who unfortunately isn’t named after a famous author, but I am named after Samantha from Who’s the Boss. I’ve had an admiration for both animals and literature my entire life, and SwitchLit is my way of bringing those two worlds together. My goal is to reach those people who adore their furbabies as well as bookworms across the globe.

My favorite Works of Lit

The Great Gatsby, Much Ado About Nothing, 1984

The Complete Works of Shakespeare (Shakspere) printed in three volumes (tragedies, histories, comedies) from the 1800s… best Craigslist find of all time!

If I had a TARDIS…

I would travel to the 1920s… basically I want to be Owen Wilson in Midnight in Paris.

Where it all started

In 2012 I read that Baz Luhrmann was remaking The Great Gatsby. I knew immediately I wanted to create something in honor of the book, as well as the cinematic production. The result was my very first personal project. Something that wasn’t commissioned by a client, and instead, was purely for me as a visual praise to one of my favorite books of all time.

It wasn’t long before my inbox became flooded with requests for posters and other merch. In the beginning, I responded to people with permission to print out the image themselves and attached a high resolution PDF, but eventually opened a Society6 shop. Within the following year my character map was shared on several blogs, printed in an Italian magazine, and is even hanging on the wall of Congressman Steve Israel’s DC office!

The aftermath of my character map made me realize there’s a market for literature based design and since then I’ve been trying to find a way to pursue this need. But it wasn’t until my friend, Anthony, suggested the idea of creating individual characters that SwitchLit came to life! 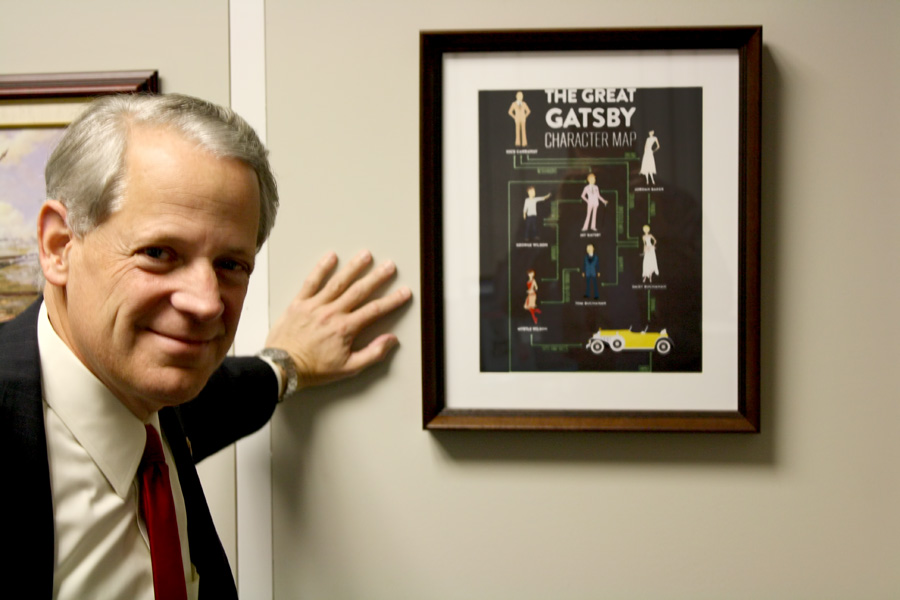 I’d love to hear about your favorite authors, literature, quotes, and animals!